your guide to the mornington peninsula
today's weather, a high of
22.75ºC
,
Possible drizzle in the morning.
Menu

Enjoy anther year of one of Victoria's iconic film festivals 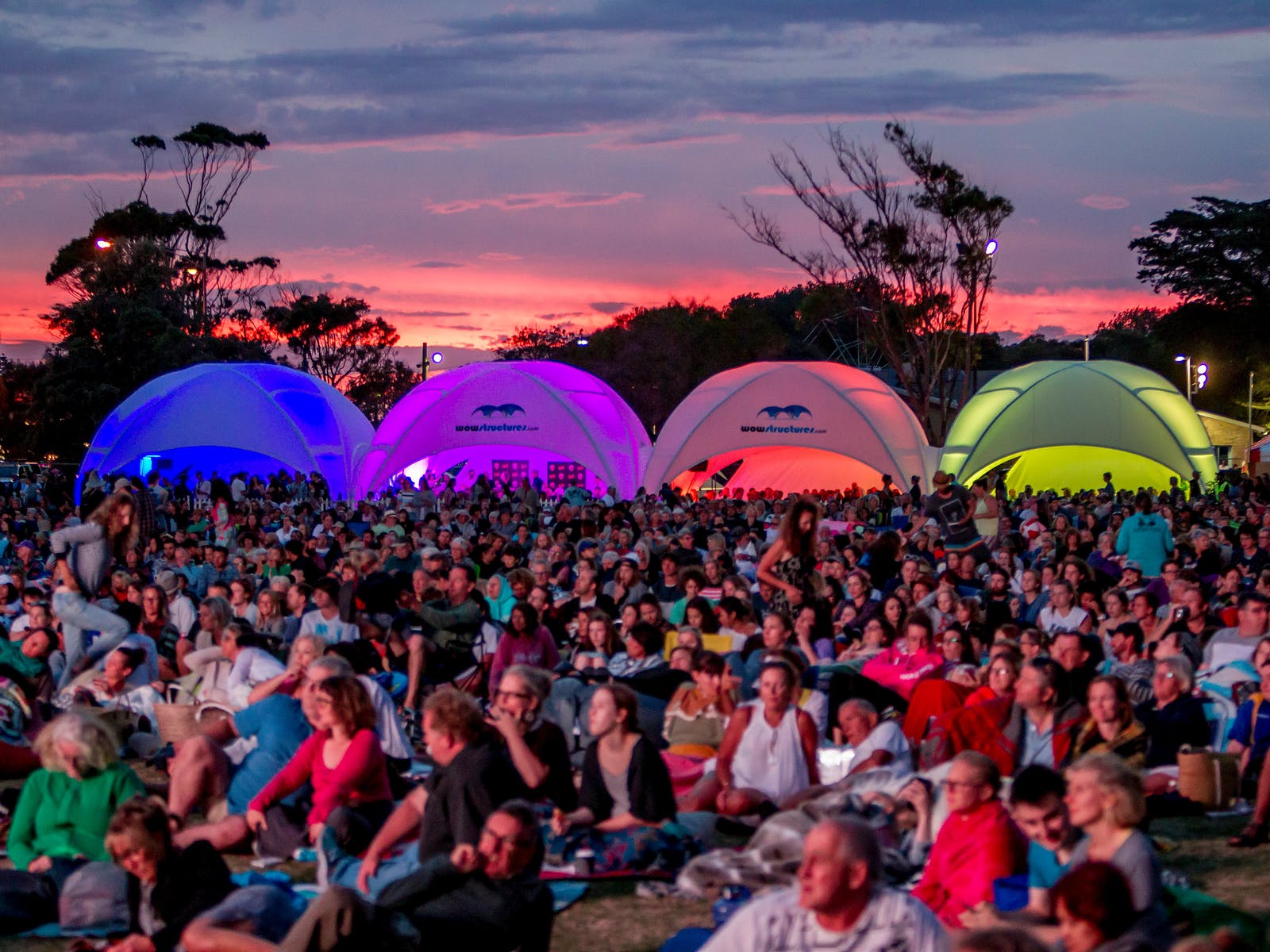 Held over the long weekend from March 11 to March 13, the Peninsula Film Festival is one of Victoria's iconic annual film festivals.

The Peninsula Film Festival Festival launch on Friday March 11, 2022 will feature an Independent Aussie Feature Film, followed by a 'questions and answer' at Rosebud Cinema.

On Saturday March 12, the Dromana Drive-In will host the short film festival. The entire Drive-In will be taken over, up to 20 short films will be screened and awarded monetary prizes by a panel of celebrity judges. Food trucks and the Drive In's Diner can be enjoyed by attendees.

The ​Peninsula Film Festival advises films are unclassified and some are suited to people 15 years and over.

Get the best of
The Ninch in your inbox.

This could be the best decision you've made today.
You won't regret it! Follow us on Instagram?
Just the good stuff. We promise. Unsubscribe anytime.
Oops! Something went wrong while submitting the form.
MarketsDromana 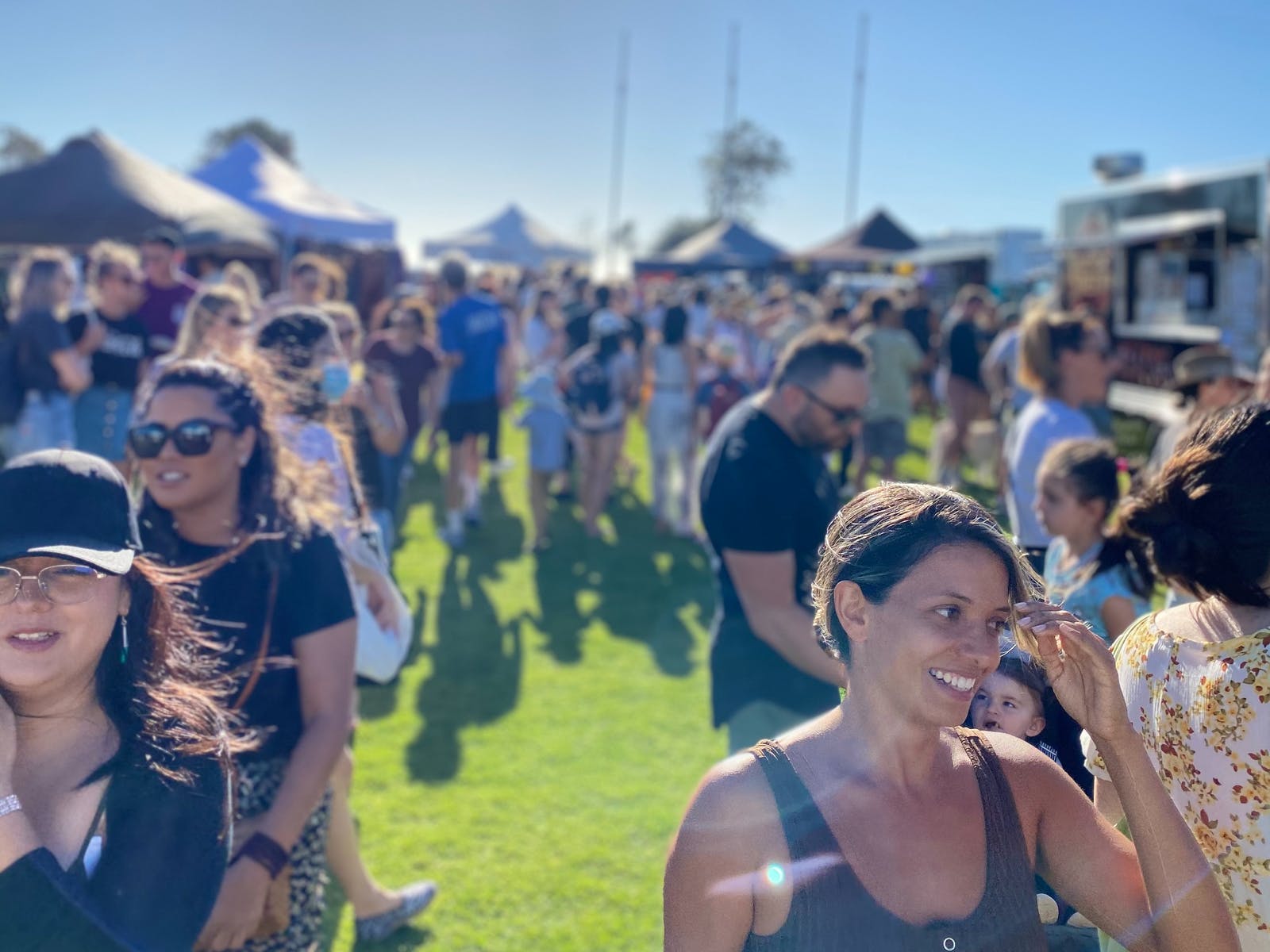 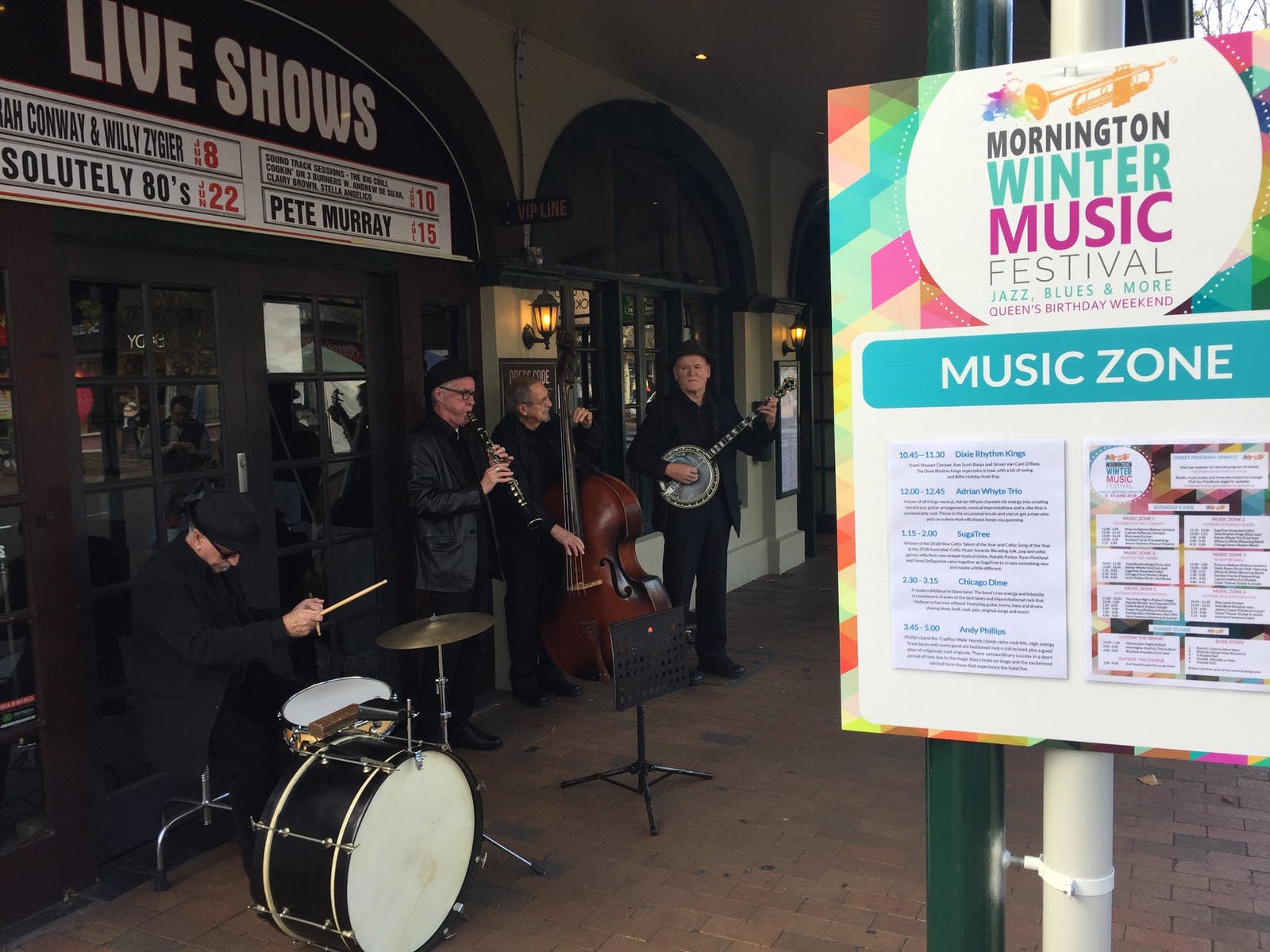 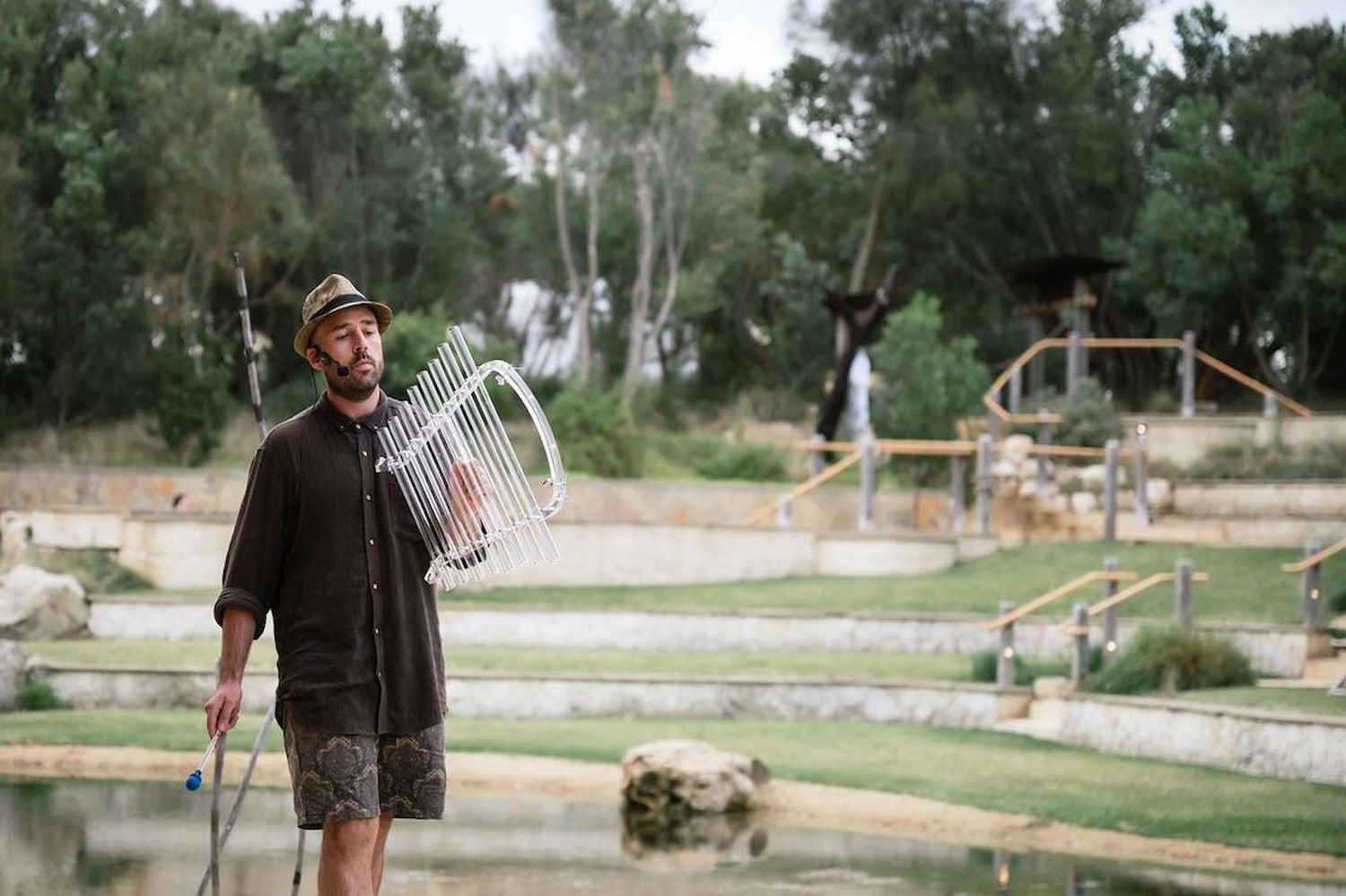